Quite simply, John Bryant was one of the great Thames men, giving over 50 years of unstinting service to the club. He joined Thames in 1967 straight from Queen’s College, Oxford. While at Oxford, he competed in the Tortoises-Spartans (second team) cross-country race in 1964, 1965 and 1966, finishing 12th, 14th and 4th and being on the winnin 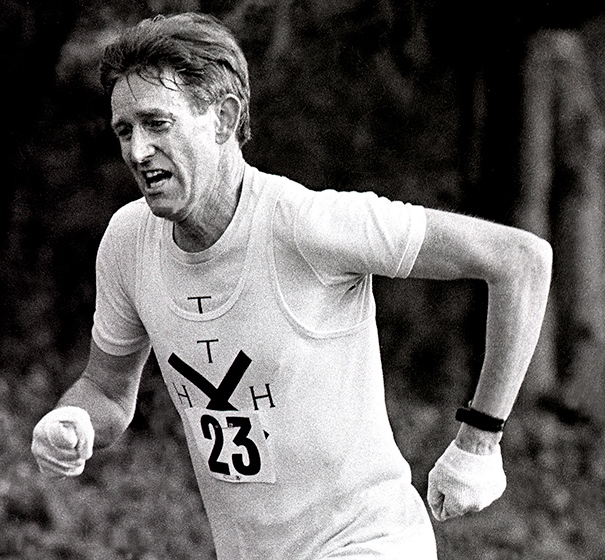 g side on the latter two occasions. In 1966-67, he was captain of Oxford University cross-country (having been Secretary the season before) and led the club to victory in the Varsity Match against Cambridge in December 1966. He also competed in the 3,000m steeplechase at the Oxford-Cambridge athletics match at White City in 1967.

On the competitive front, he was one of our foremost runners during the 1970s and early-1980s when we started to emerge as a competitive force in local and regional competition. He won the Short Distance Challenge on three occasions (1975, 1979 and 1980), the Long Distance Challenge twice (1975 and 76) and the 10-mile Challenge six times, including an unprecedented five times in a row from 1974 to 1978 (the other one being 1980). On the handicap front, he won the Midsummer event twice (1988 and 2010), the 10-mile in 2003 and the London Marathon Veteran’s Handicap in 2010. He also picked up the Aggregate Handicap in 1988. Having been involved in the establishment of the event, he won the third mob match against Ranelagh in 1975. In the same year, he was also one of the scoring six (who coincidentally had all been involved in the 1966 Varsity Match) when we pulled off an unheralded second place in the Southern Cross-Country Championships at Parliament Hill. Such was the incredulity that quaint old Thames Hare & Hounds could have taken the runners-up spot in one of the prime cross-country fixtures that the announcer, having proclaimed the result, then ‘corrected’ himself, “That must mean Thames Valley Harriers.” 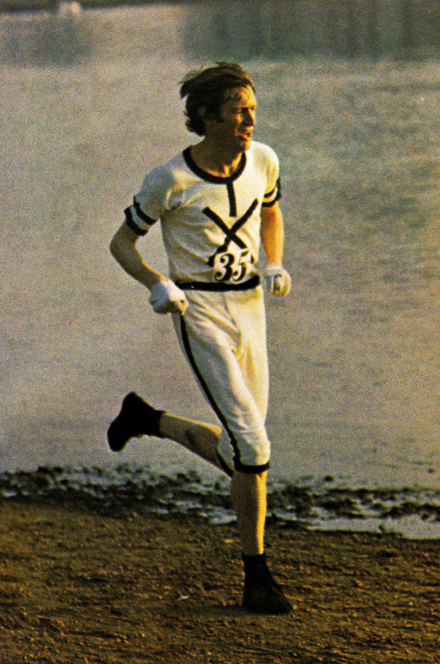 Away from competition, John was also the recipient of the Harry Hall Award in 1977 and was in the chair at the 1980 Annual Dinner at the Oxford and Cambridge Club.

As well as Thames, John had a great affinity with two other athletic events: the Oxford-Cambridge Varsity Cross-Country and the London Marathon. An ever-present face at the Varsity Match since his student days, he was instrumental during his time as Thames captain in ensuring the ladies’ race came to the Common to be held alongside the men’s contest when it was established in 1976. Later, he was heavily involved in the Centenary Race celebrations and establishment of the Old Blues’ Race in 1990. He was closely associated with the London Marathon from its birth in 1981: he competed in it many times; was a Trustee and Vice-President of its charitable trust; and authored The London Marathon: The History of the Greatest Race on Earth. In 2004, he chaperoned a reluctant and under-prepared Jeffrey Archer around the 26.2 miles.

Professionally, John was a journalist and worked for The Daily Mail, The Times, The Sunday Correspondent and The European, concluding his career as Editor of The Daily Telegraph. He was also Chairman of the Press Association for several years. As well as his London Marathon history, he produced a number of books on athletics, including 3:59.4: The Quest to Break the 4 Minute Mile; The Marathon Makers; and Chris Brasher: The man who made The London Marathon.