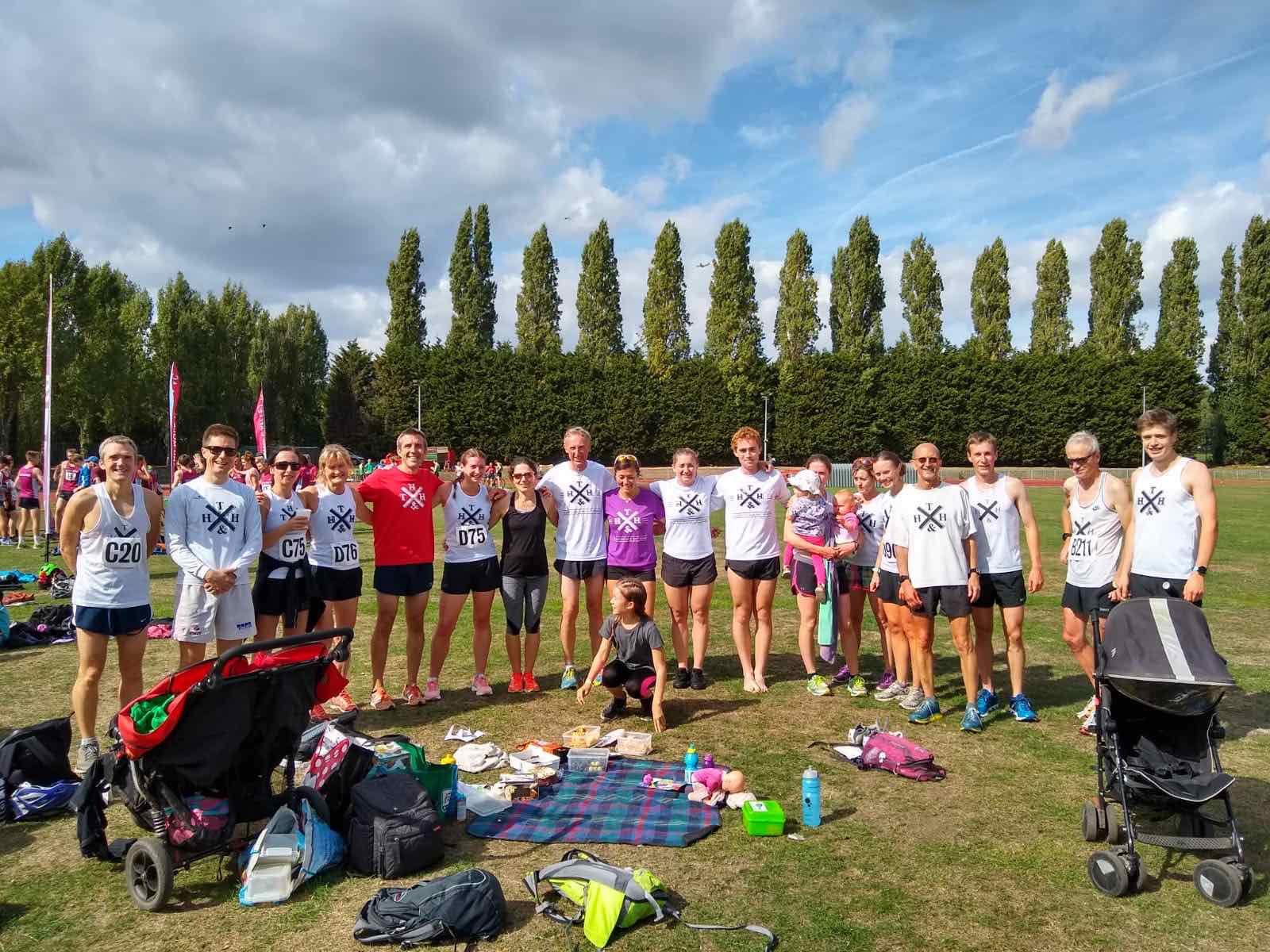 Our 151st season kicked off on Saturday with the Surrey Road Relay Championship which was a great day as always. Seven Thames teams enjoyed the unseasonably warm weather with some fine performances.