On this day, it is appropriate that we remember the 15 Thames men who lost their lives in the First World War: 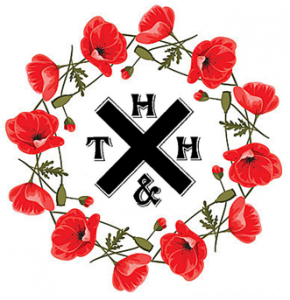 In August 2014, Thames hosted a memorial run to commemorate the men who lost their lives. A booklet was produced in association with the event. It provides an account of Thames during the war, as well as the casualties of the University Race, which by that point Thames had been hosting for almost 20 years. It can be found here.