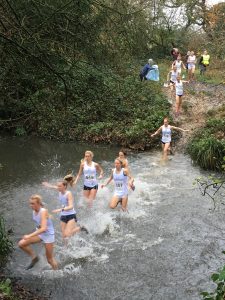 In the 43rd Ladies’ Race – run for the first time under an 8-a-side, 6-to-score format – it was Cambridge who emerged victorious by 33 points to 46. Nancy Scott (Newnham, Cambridge) was first home in 23:26. This was Cambridge’s first victory since 2015 and it brought the overall series score to 25 wins for Oxford and 18 for Cambridge.

In the 128th Gentlemen’s Race, Oxford secured their fourth win in five years by 30 points to 50. Thames’ Jamie Parkinson (Jesus, Oxford) took the individual honours in a three-way battle at the front from George Gathercole (Caius, Cambridge) and Tim Lefroy (St. Cross, Oxford). Jamie’s winning time was 38:36. Oxford now lead the series by 65 wins to 63.

Full results can be found here. 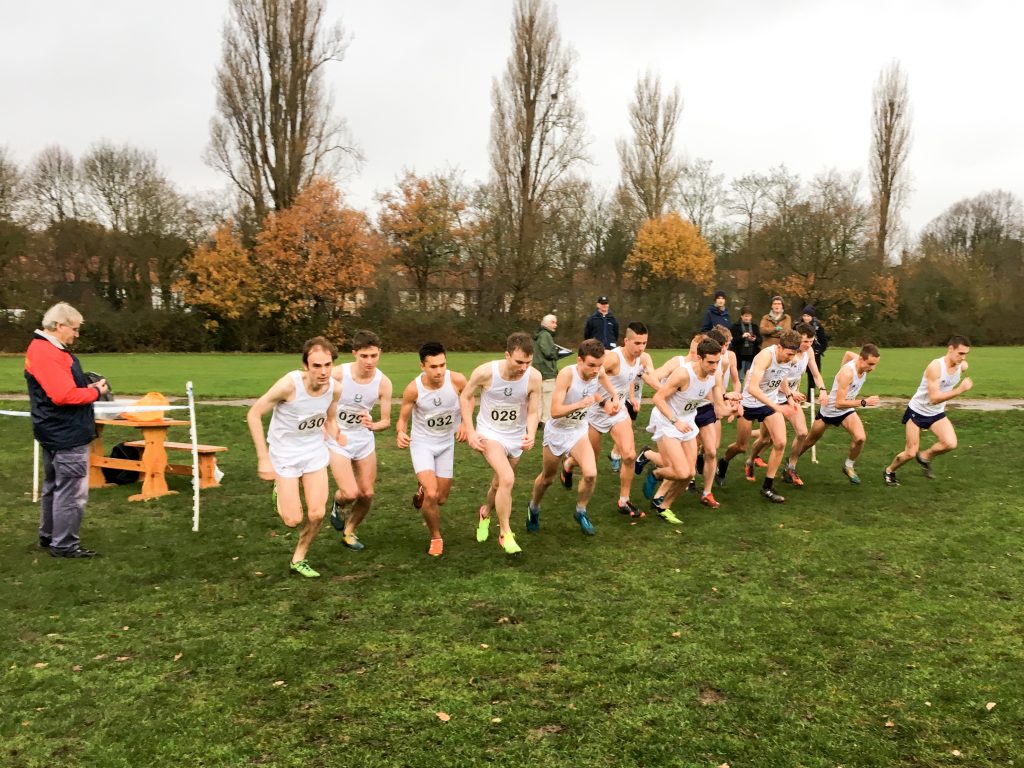