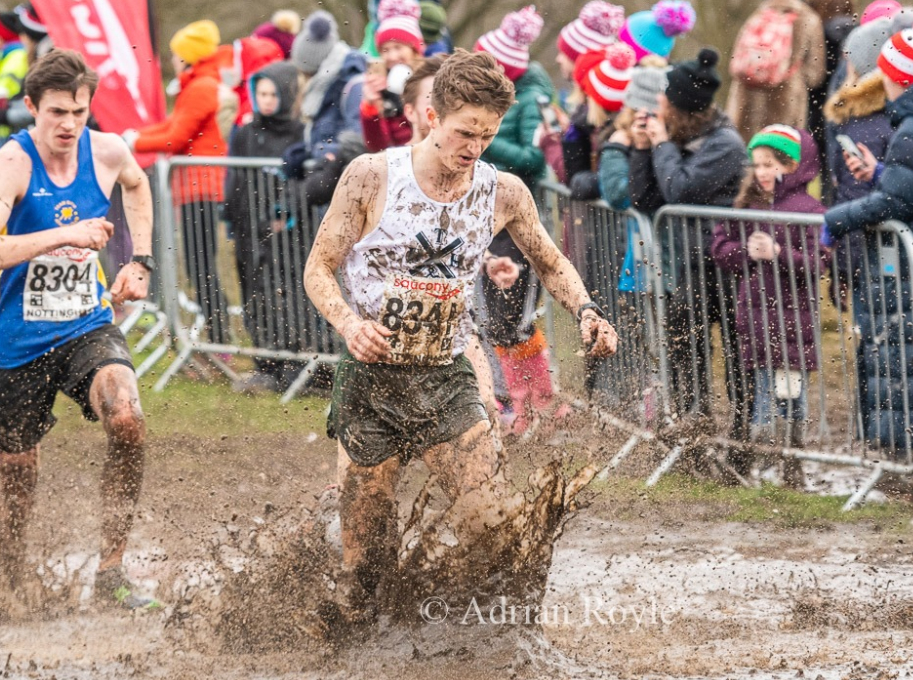 With the closing out of the Cross Country season there still remains one final race, the biggest of the year, The National. For students BUCS and Varsity may feature as the highlight of the year but for the Senior Men and Women of Thames The National is their chance to peg themselves on the UK athletics leader board. With flooding across much of the UK the Wollaton Park course in Nottingham felt like no exception. Surface water dotted the course and mud baths were made deep enough for bathing in and thick enough to stop a work horse. Bad conditions and a tough course is what Cross Country is made for though and our athletes took the gale force winds, muddy hills and log scattered 5.6/8.1 mile course in their stride. 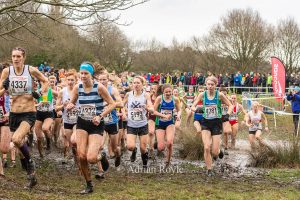 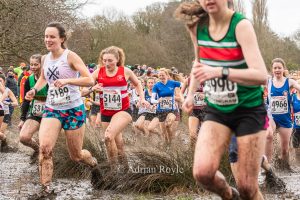 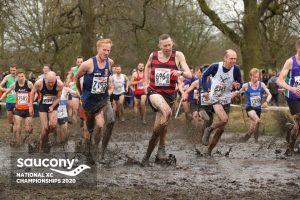 This year’s Thames teams were nothing like last’s, with half of this year’s athletes racing The National for the first time for Thames. The Women got themselves out a full scoring team and the Men had themselves a team of more than just James’ (in 2019 the scoring 6 team all had James as a fore or middle name). 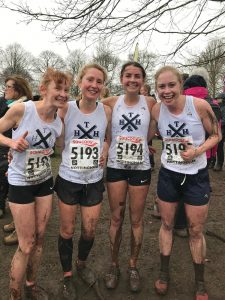 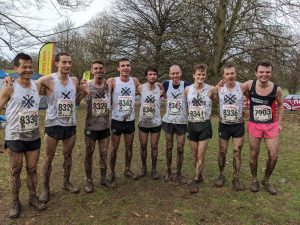 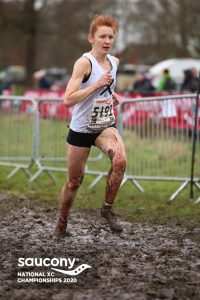 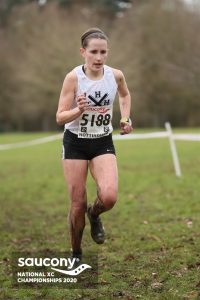 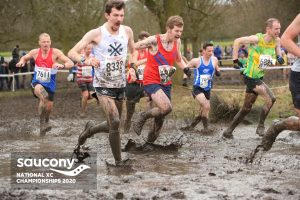 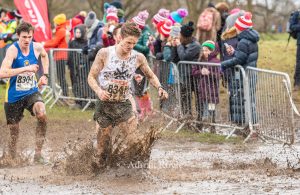 A full list of results can be found here

And race photos can be found here and here