This Saturday sees Thames hosting the Oxford-Cambridge University Cross-Country Race, once again. It will be the 125th anniversary of our first hosting of the contest in 1896. The order of events is as follows:

The races will all start from the Thames Hare and Hounds’ headquarters at the Memorial Playing Fields, Roehampton Vale. 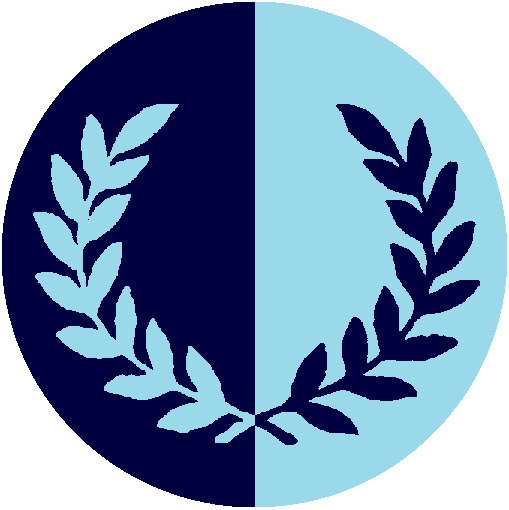 Sadly, due to the current social restrictions, we will not be able to host the Oxford-Cambridge Cross-Country Races on their traditional date of the first Saturday in December this year. This will be the first time since December 1944 that the event has not taken place in December. However, the good news is that provisionally, … Read more

On Saturday 7th December, Cambridge took the honours in both the ladies’ and gentlemen’s races for the first time since 2013. In the 44th Ladies’ Race, the anticipated very close race materialised. The Light Blues had the power at the top end of the race with four of the first six home; however, Oxford’s greater strength-in-depth meant that they packed the middle order from seventh to 11th and the result was in doubt until the very end. In the end, it was Cambridge’s top-end strength that won the day and they narrowly squeezed home by 39 points to 41. This was the closest team result since 2000 when Oxford won by a point. 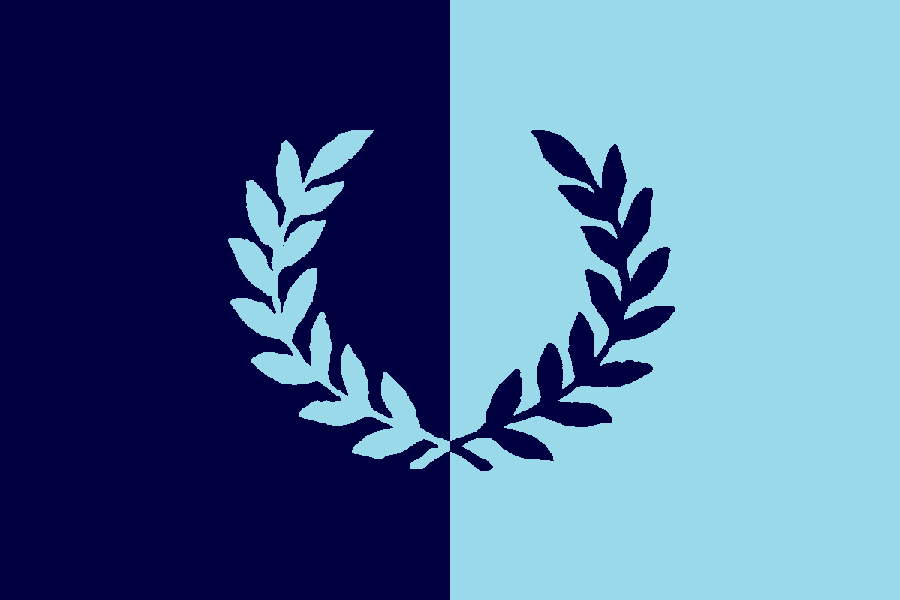 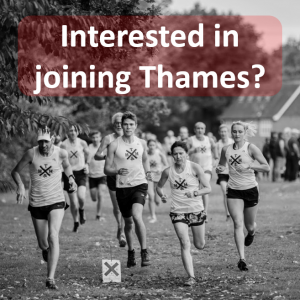 No official Southern Road Relays this year but mas

Another big set of PBs from Thames at the Batterse

It’s been great to finally be back racing again.

We bring you the sad news that John Bryant, former 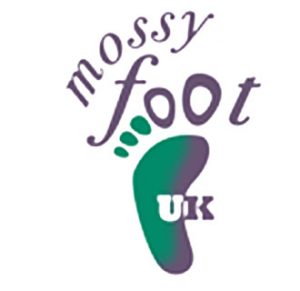